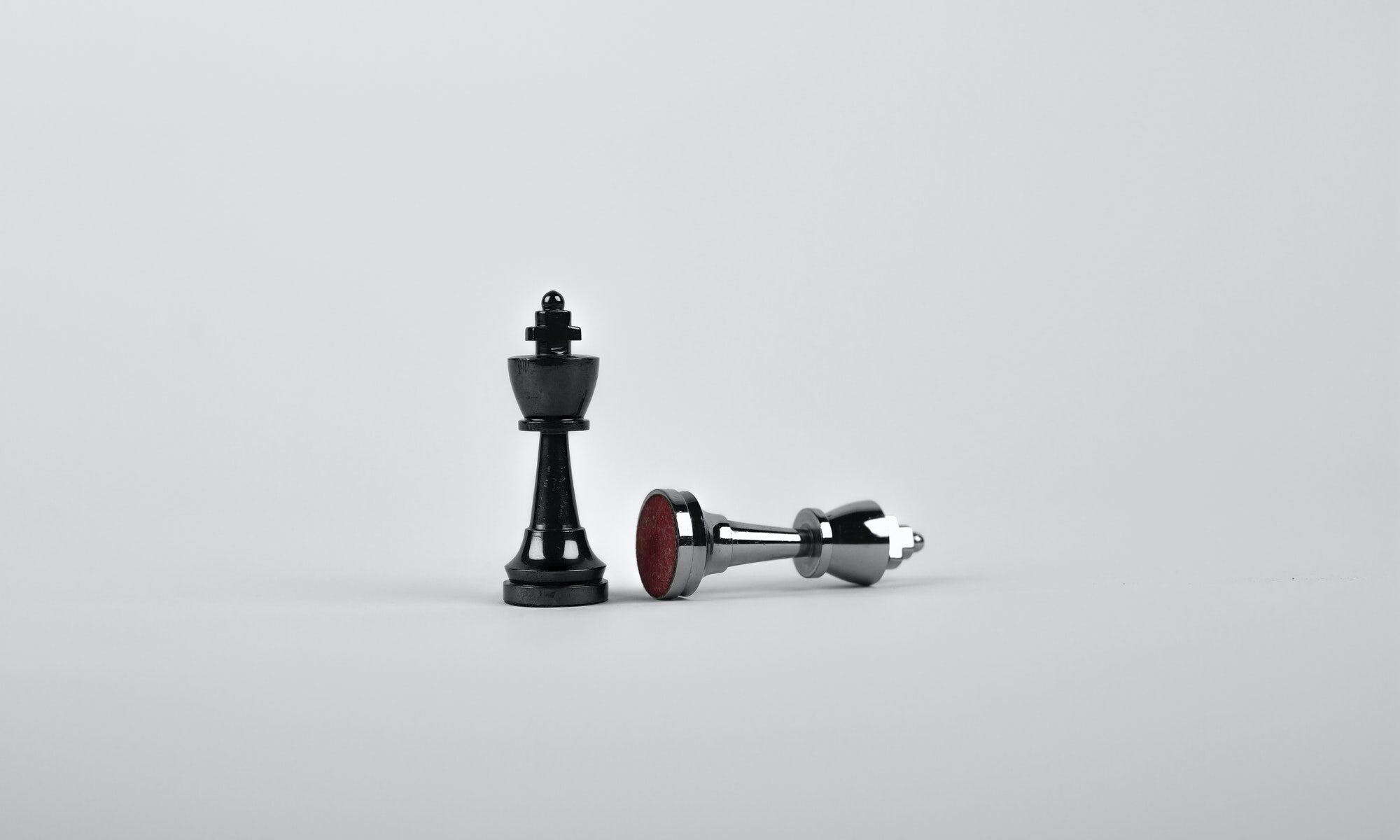 One year ago, this very weekend, on Good Friday, I published my first book. It was an incredible feeling to accomplish a goal that manifested as a desire five years ago. I remember like it was yesterday signing the paperwork to put my stamp of approval on the final manuscript and giving the OK to publish the book and begin printing it.

Wow! My vision came to fruition! I dreamed of this day for five years. But before that, I never even saw myself as an author. This was God’s plan!

Since then, I have continued to write sporadically, but life has distracted my focus. Sometimes, life’s circumstances overwhelm and consume my days, causing me to push my dreams and desires to the back burner. Still, today God reminded me of this exhilarating one-year anniversary. Becoming an author and bringing His name glory during the holiest weekend, Easter!

HE reminded me to get back to that one vision-get back to writing! Don’t become inundated with what the world says is customary. Focus on where I am leading and guiding you. In the Gospel of Luke, Jesus says, “Martha, Martha,” the Lord answered, “you are worried and upset about many things, but few things are needed—or indeed only one…” Luke 10:41-42 NIV

He reminded me that my one vision will make room for other blessings. Just keep writing! “A man’s gift maketh room for him, and bringeth him before great men.” Proverbs 18:16 KJV

So I ask, what is your one vision?

What is hindering you from pressing forward?

Are you distracted because of the things going on around you?

Are you leaning to your own understanding?

My friend, God has given you everything you need! What is that ONE vision? Pray on the gift, make it plain, make a plan of action, and move on it in and with FAITH!

It does not take various avenues to accomplish your God-given vision. It only takes FOCUS! God will make the path straight and open the doors.

Today, as I am grateful for accomplishing my first published book, I am also reminded that I need to regain my focus and stay the course.

Join me in doing that today on this holiest weekend- Resurrection Sunday.

Thank you, Lord! I ask for a sound mind, focus, and commitment to my ONE Vision- not leading to my own understanding but trusting in you for your wisdom, guidance, and provision. In Jesus Christ’s name, ~Amen! 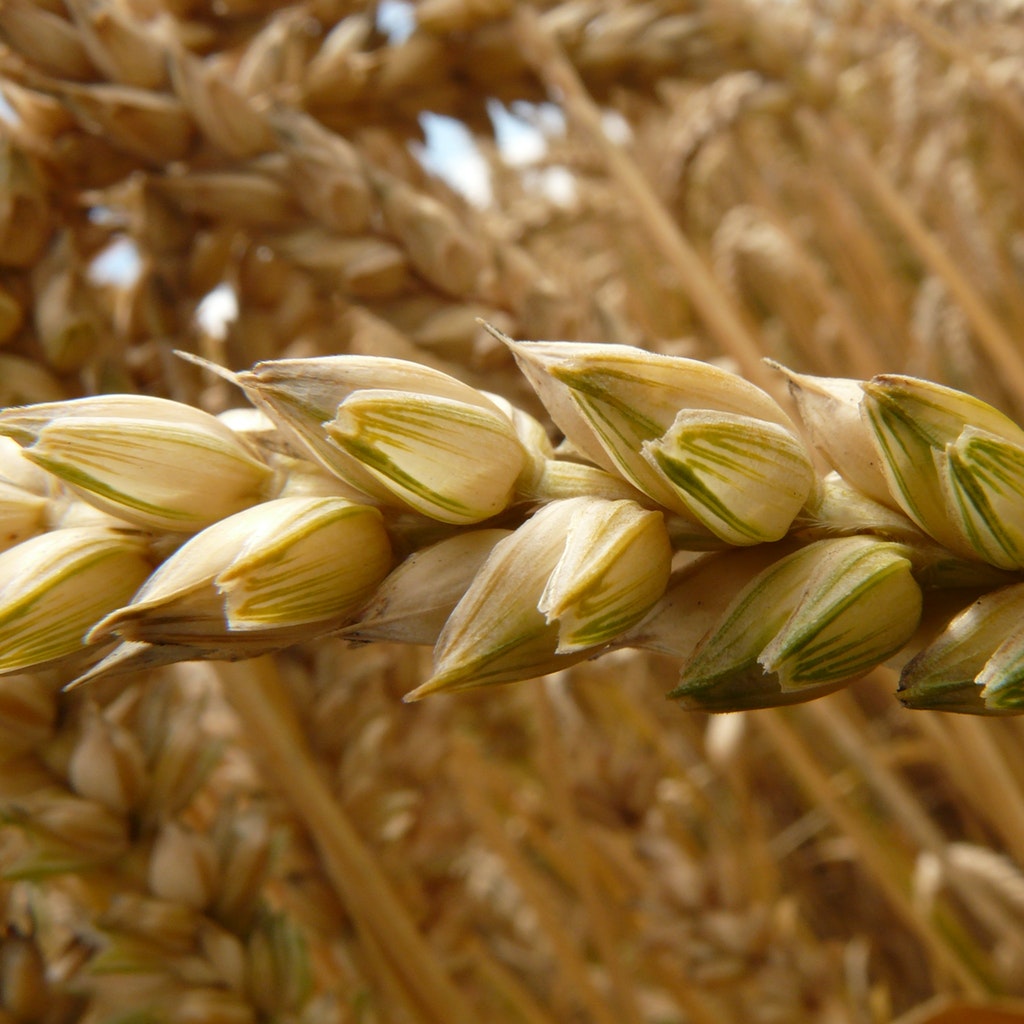 Running is such an inspiration for me because I can spend one-on-one time with God observing His creation.  During this intimate time with God, He always gives me a Word of revelation and encouragement.  As I worship His Holy name privately while running, God drops seeds of wisdom according to His Word instructing me how it applies to my life.

After gaining discernment from the Lord, my goal is to let His wisdom transform my life personally, professionally, and spiritually.  Professionally, I get to share God’s wisdom through teaching.  God has given me the gift of teaching and during the day I have the honor and pleasure to teach Bible to preschoolers.  Each week we focus on a different biblical account from the Bible and this week we are focusing on the life of Joseph.

Now, one evening after work, I decided to go running and as I was running I began to think about my discussion with the students and at that very moment God reminded me of Joseph’s dreams.

“Joseph had a dream… He said to them, ‘Listen to this dream I had: We were binding sheaves of grain out in the field when suddenly my sheaf rose and stood upright, while your sheaves gathered around mine and bowed down to it.” (Genesis 37:5-7 NIV)

The revelation God gave me was not so much wisdom for the content of Joseph’s dreams as much as it was the timing of his dreams.  Scripture tells us that Joseph had these dreams around the age of 17 but they did not come to fruition until he was a grown man.  So I ask you, “What vision has God given you and you are now using it years later?”

God gave me visions for writing about five years ago but I never took it seriously.  Years before the vision, I kept my God-revealed knowledge to myself.  In my quiet time with God, I would journal my thoughts and what I felt God was telling me.  I thought what God was telling me was only for me, but as my spiritual understanding blossomed, God placed the desires in my heart to write for others.

But as my spiritual maturity was growing, my obedience toward the vision of writing was stagnant.  I felt inadequate because I was not a scholar or theologian with an accredited biblical background.  In addition, writing would expose my thoughts and individuality, thus taking me out of my comfort zone so I kept journaling.  As the years past, I created a blog website (as I have done again) and shared weekly devotional messages, but I was still slow to obey on writing a book or consistently.

Then, through conviction this question can to mind, “When I gave you the vision did you feel as if you were supposed to use it now and since you did not, do you feel you were disobeying Me?”

For years I’ve had the desire to write a book, but I have allowed excuses to control my progress, which has caused me to feel as if I was disobeying God.  But today, God revealed my vision for writing in light of Joseph’s dreams.  Joseph’s dreams were for an appointed time and God’s predestined plan for his life would not come to fruition for several years later.  Joseph could have thought his dreams were to happen immediately or within the next couple of days or weeks.  But, little did Joseph know that he would go through so many test and trials before his God-ordained elevation.

So, I have come to tell you and encourage you that God makes no mistakes.  What you may feel is disobedience toward your vision because you have not acted yet could be God’s plan.

Maybe you have to grow, learn, and mature more!

Maybe the atmosphere God wants you to impact is not ready!

Maybe God is getting rid of haters, enemies, or distractions!

“In Him we were also chosen, having been predestined according to the plan of Him who works out everything in conformity with the purpose of His Will.” (Ephesians 1:11 NIV)

What I learned is that what I thought was disobedience, or a mistake was God’s plan all along and the years it took for me to get to this point was preparation.  What was training back then is now battlefield work!

Be Blessed in the Precious Name of Jesus Christ~ Amen