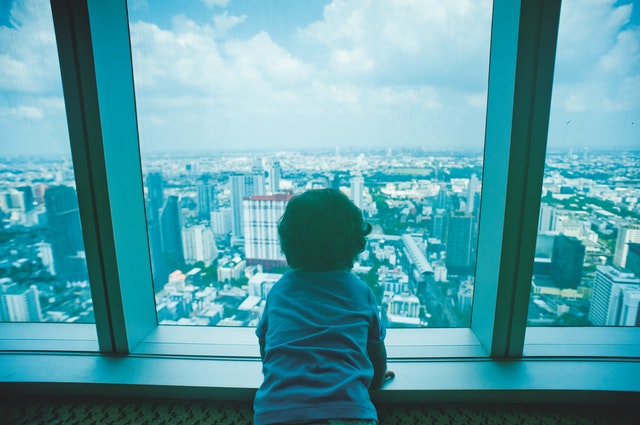 Today we are living in times of unfamiliarity and lack of normalcy. Our nation has been struck with the devastation of sickness and loss, causing fear, worry, doubt, uncertainty, anxiousness, and isolation. However, during this time of insecurity and human quarantine, I have chosen to spend more time with God, family, and nature.

Today as I walked through the neighborhood because the local trials are closed, I stopped to talk to an older man who was checking his mail. I said, “Good morning, how are you doing,” and he said, “good morning to you too!” He asked me how I was feeling, and I said, “Great,” then I asked him the same question. However, his response to how he was feeling intrigued me because it signified what every person is feeling right now! He said, “BORED!”

Now, his response is not peculiar, but I was not expecting that to be his answer. He was an older man, which I assumed would enjoy the slow pace of life, but how quickly I learned that boredom has no respect of age! I laughed and told him, “me too, but God’s in control.” He said, “You’re right,” and we parted ways.

Now, as I continued walking and thinking about our conversation, the word “human interaction” came to mind. The older man was probably tired of being confined to his home and missing human interaction, as we all are experiencing. His response was a natural, valid response for this day and time, which we are living due to social distancing.

Adam and Eve saw the desirable fruit on the tree – “When the woman saw that the fruit of the tree was good for food and pleasing to the eye, and also desirable for gaining wisdom, she took some and ate it. She also gave some to her husband, who was with her, and he ate it.” Genesis 3:6 NIV https://www.bible.com/111/gen.3.6.niv

So, in this time of lack of human interaction, spend time with God. Seek to increase your spiritual interaction with your Heavenly Father!

He longs to hear from you!

He longs to commune with you!

He longs to free you!

He wants to give you life abundantly more than you can think or ask!

Peace, Joy, and Happiness from boredom are just a spiritual interaction away!

Be blessed, in the Precious name of Jesus Christ ~ Amen